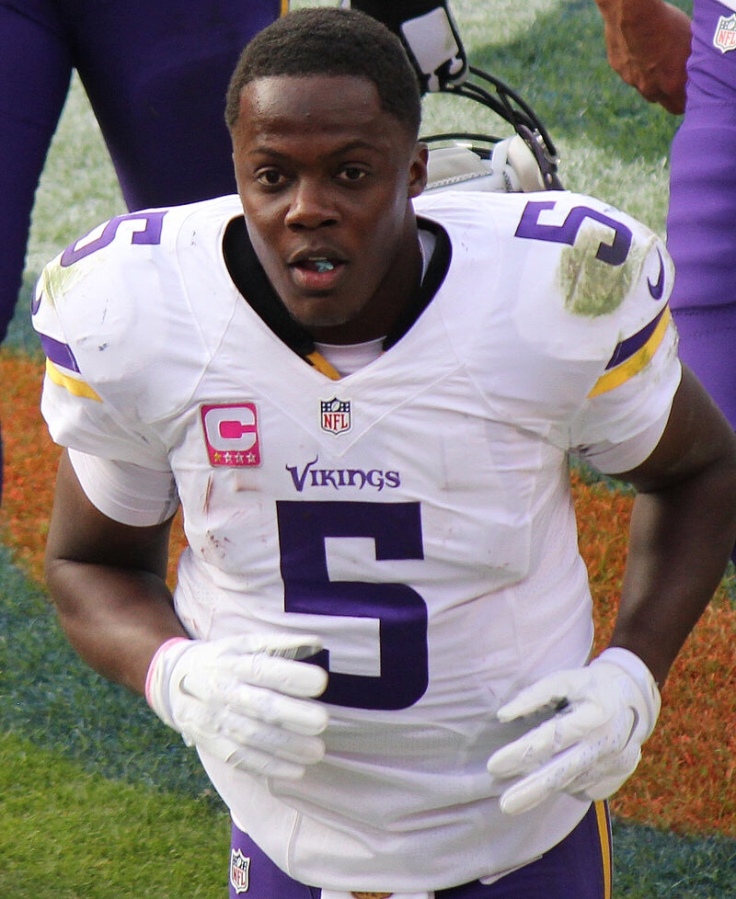 So the New Orleans Saints traded a third round pick to the New York Jets to acquire QB Teddy Bridgewater. Here’s what that means:

– Saints are Super Bowl or Bust:

New Orleans is all in to get Drew Brees a second ring and his age means there is a very small window of opportunity to accomplish that. They need a reliable backup QB. If something happened to Brees, even if it meant having to sit out one game, it could be a difference maker when all of your chips are on the table. Simply put, Tom Savage is not enough. Taysom Hill, while intriguing, is not ready to be a capable starter, or even consistent backup quarterback, in the NFL.

– The Saints have shown a pattern of very calculated low risk for high reward moves this offseason to support the statement above. Turning two low first round picks into a mid first round pick to select DE Marcus Davenport is all about betting high on potential to bring a pretty good defense into the territory of a Super Bowl caliber defense.

– The future is coming: Mickey Loomis may have selected the heir apparent to Brees. After the season, Bridgewater will negotiate a new contract. One has to believe he could find a significant pay day somewhere, how can the Saints keep him? Consider that if the Saints actually win it all, that more than likely means Brees is done. Now you have a new franchise leader (in addition to rising star Alvin Kamara, of course). Bridgewater’s skill set is also a perfect match for Sean Payton’s system. He’s an ideal candidate.

– If Bridgewater walks, Jets will have to award the Saints a third round pick for 2020.

– Third round QBs usually don’t pan out. Garrett Grayson, anyone? There are no foreseeable draft gems either.

– Loomis feels, and likely so, that there is more value at quarterback via trade or free agency currently.

– In 2006, Mickey Loomis took a chance on former 27-year-old Pro Bowl QB Drew Brees by signing him as a free agent after being released by San Diego due to shoulder separation. Brees also wanted to sign with Miami but he failed the team’s physical. In 2018, Loomis takes a chance, via trade, on 25-year-old former Pro Bowl Quarterback Teddy Bridgewater, who previously suffered an ACL tear and other knee structural damage. This franchise has made this bet before.